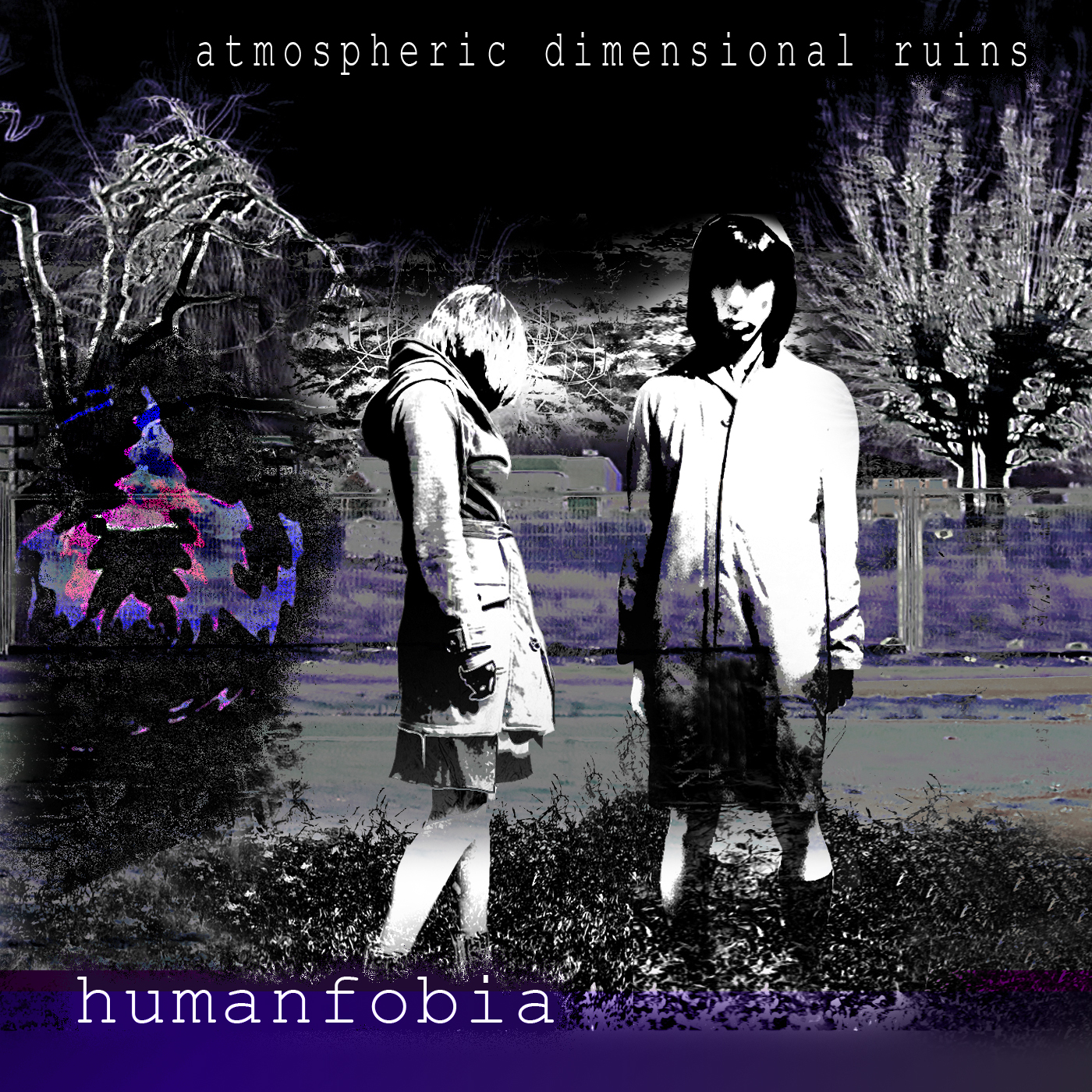 We welcome Humanfobia to our netlabel.
Humanfobia is:
Sábila Orbe: Programmer & Vocals
Mist Spectra: Keyboards & Visual Support
Humanfobia is a Chilean project created by Sábila Orbe is born at the end of 2011
as a project of electronic experimental music, his principal center is transmit emotions
with a changeable and diffuse sound. Varies between noisy and dark atmospheres.
Other particular aspect in their music, is in voice tracks that
don´t have language, are just syllables unions, using the voice like an instrument more.
In early 2015 Humanfobia has a new member; Mist Spectra in Keyboards and as Visual support.
The Humanfobia releases are totally free for download.
Their music is only created by the incentive of musical experimentation.
Humanfobia
Petroglyph Music
January 2017

Uploaded by Petroglyph Music on January 3, 2017